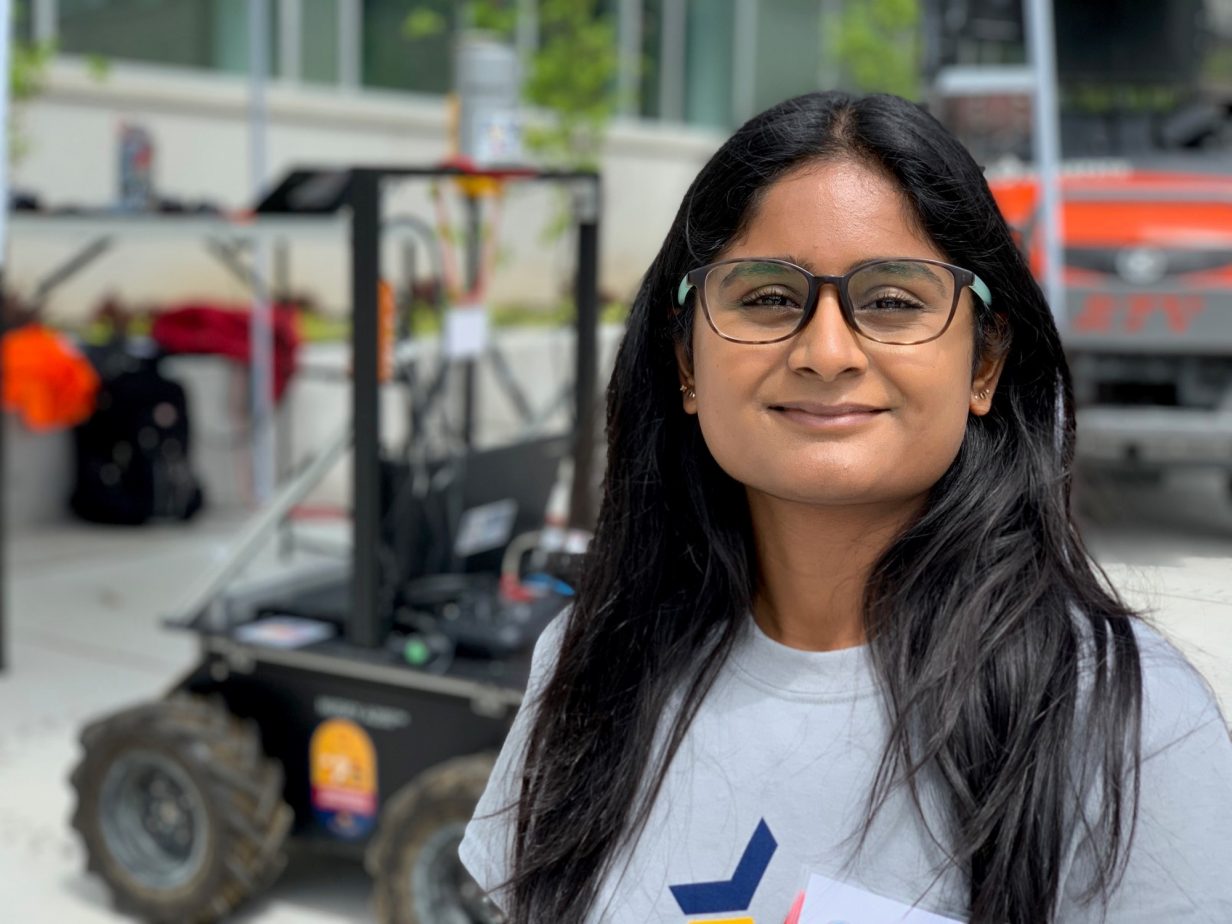 I recently took part in the second Annual General Meeting (AGM) of the NSERC Canadian Robotics Network (NCRN), which was held virtually on May 7th and 8th. The AGM was originally planned to be a week-long in-person event in Waterloo, ON, with two days dedicated to informative presentations from members of the network and three days dedicated to field trials. However, due to the current climate of physical distancing and the province’s restrictions on large gatherings, we were unable to meet in person. The move to a virtual meeting didn’t take away from the excitement of seeing and talking to friendly faces in the robotics community. An added benefit was that more people could now attend since there weren’t any transportation or accommodation costs!

The general meeting started off with some warm welcoming words from the NCRN’s scientific director, Gregory Dudek, and was followed by presentations from partners and the research community itself. It was enticing to learn what everyone has been working on and what their experiences were attending some of the robotics events in the past year. On both days, we had poster presentations in individual Zoom meeting rooms, where we got to interact with the presenter and discuss their work. Pegah Nomanfar, a fellow Ingenuity Labs member who took part in the AGM said, “The NCRN annual general meeting was very motivating for me” and felt “the online meeting and different zoom rooms were very useful to search for student’s poster topics and find your favourite ones.”

One might say that doing the meeting virtually would deter people from forming a good rapport with others, but the social event we had on the first day proved the opposite. We got the opportunity to learn more about each other by playing all sorts of engaging games such as two truths-one lie, and a virtual scavenger hunt! Jie Wang, a postdoctoral fellow, “had a great time talking with professors and students during the interactive posters sessions and social events.” He said that he still prefers a physical meeting, but “made some friends and enjoyed the AGM this year.”

Jeremy Roy “found the AGM went well. Heidi, Danielle, and the rest of the team did an excellent job at organizing the event with the multiple concurrent zoom rooms”.

Overall, it was very informative and fun-filled two days! We learned a lot about everyone’s work and were left anticipating for what’s to come next.